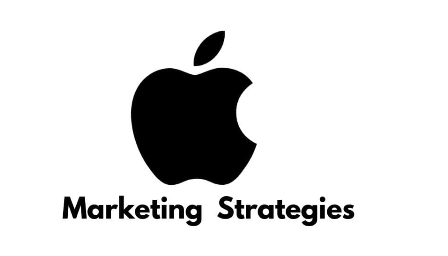 The use of the internet in marketing goods and services is known as e-marketing. Its proliferation can be attributed to the technological advancement in the modern world.

As the digital era conquers humanity and with the rapidly changing advances in information and technology, marketers and advertisers gradually shift strategies in brand promotion and awareness to be in line with such modernization.

The company has developed an online Apple store which enables customers to purchase goods and services without the hassle of visiting the nearest Apple store or lining up, products are delivered to the users’ doorsteps in a matter of days.

In the past decades the company’s style of marketing can be seen prominently on their buying of print ads and TV commercials but gradually as the turn of the 21st century dawned, Apple Inc. has been using the internet as part of its marketing campaigns.

In the “Switch” campaign of 2001, Apple used traditional TV and print ads in the campaign but decided to add the usage of the internet by directing users to a website where Mac myths were dispelled (Apple, Google tops in loyalty survey, n. p.). These are some important things you need to know about Apple Mac Book marketing.